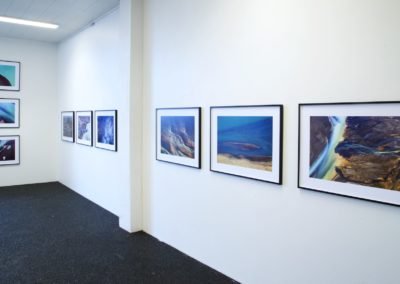 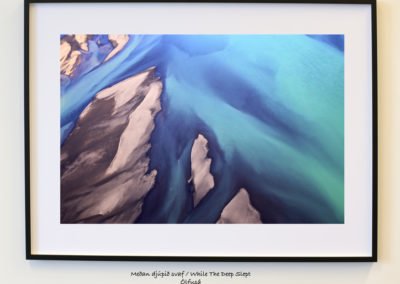 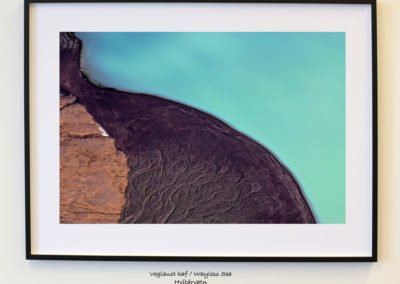 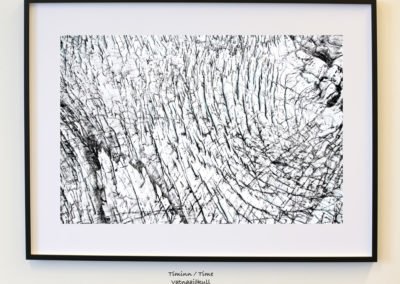 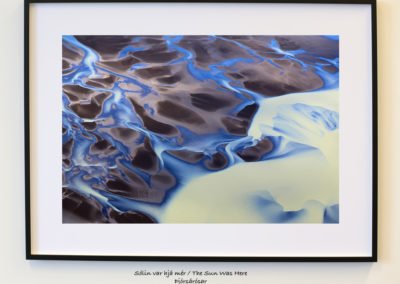 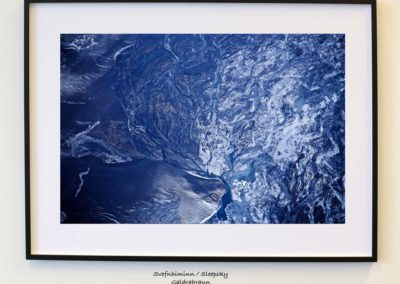 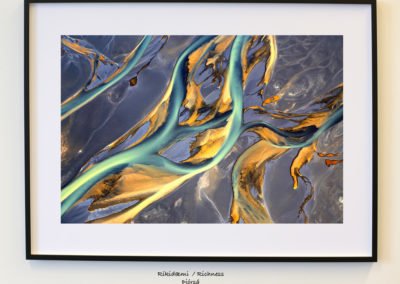 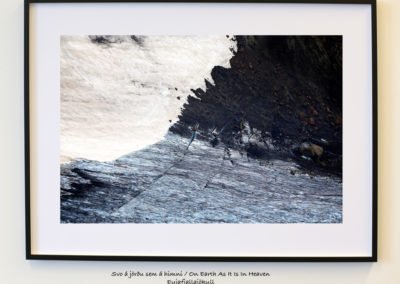 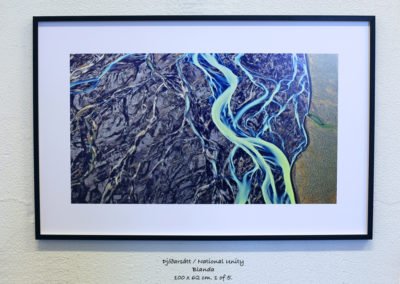 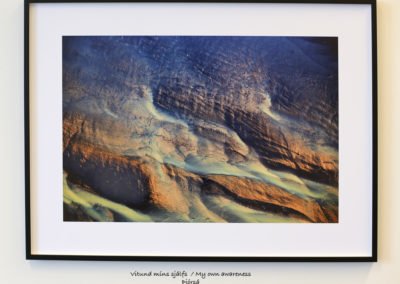 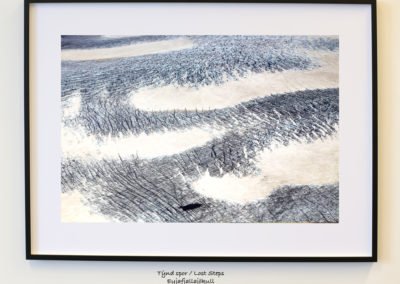 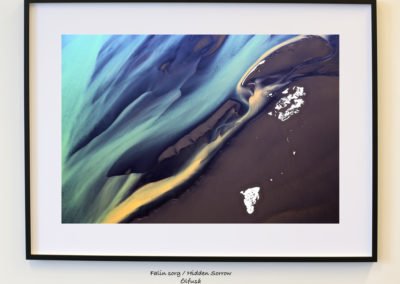 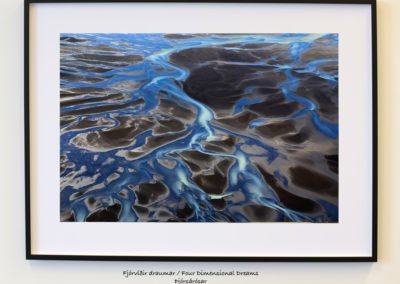 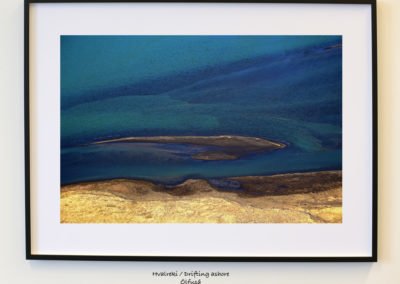 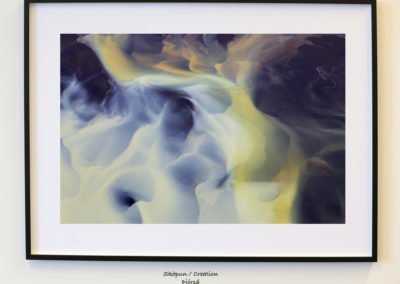 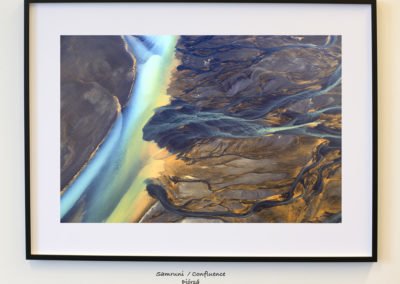 ICELAND IS A WORK OF ART opened in Anarkía Listhús, Hamraborg 3, Kopavogur, Iceland, on May 27. The last day of the show will be June 18. The show features 15 abstract aerial landscape photographs by Jon Gustafsson. This is the first gallery show of Jon Gustafsson. His photographs have been featured in print and on-line publications worldwide and he has won numerous awards for his documentaries and dramatic films.